Yangon, May 30th,2017. Vietnamese Developer, Hoang Anh Gia Lai and the largest retail chain in Myanmar, City Mart Holdings have signed a memorandum of understanding (MOU) to develop a hypermarket at Phase 2 of HAGL Project.

The MOU signing between two companies was made on 30th May (Tuesday) 2017 from 3 pm to 4:30 Pm at Melia Yangon Hotel. The Managing director of HAGL Myanmar, Mr. Cao Duy Thinh and the Co. CEO of City Mart Holding, Mr. Soe Moe Thu signed the MOU on behalf of respective parties.

The MOU established the framework for a partnership between two companies to develop the hypermarket under the brand name, Ocean supercenter.

Mr. Thinh, MD of HAGL Myanmar said, “Signing this MOU is part of HAGL’s objective to bring perfect convenience and benefits to the residents and visitors of the project in the near future.”
We, HAGL are continually working to add more value to phase 2 and have already modified the scope of business for phase 2 by converting about 30,000 square metres of office space into a commercial centre.

Our new shopping centre of phase 2, will feature 5 stories of fully functional commercial space with international brands, hypermarket, department stores, food court, game zone, kid zone and cinema to meet the lifestyle requirement of the residents and visitors. The total commercial leasing across retail and office will be 93,742 square metres, he added.

Mr. Soe Moe Thu, spoke on behalf of City Mart Holdings and acknowledged HAGL for choosing CMHL as trustworthy strategic partner to develop the hypermarket in the new project.
He also briefly introduced about the new hypermarket “Ocean Supercenter” and encouraged HAGL to build a strong partnership with CMHL for ensuring the highest living standard of the people at their convenience.

Ocean Supercenter was the first hypermarket to open in Myanmar in 2006, with a dominating presence via their City Mart brand. It is known as the one-stop place for shopping food, clothing, beauty products, household products and much more. As of 2017, there are 12 Ocean Super centers located in Yangon, Mandalay, Naypyidaw, Monywar, Mawlamyaing and Pathein.

Vietnamese developer Hoang Anh Gia Lai has already started its second phase 2, which comprises of two office towers, a new Shopping Centre ,2 towers of serviced apartment with 360 units and three residential apartment towers, with a total of 674 units known as the Lake Suites on the land area of 37816.55 square metres.

The first phase of the US$ 440 million project has completed in 2015 and are now successfully being operating the Shopping Centre called Myanmar Plaza, two Grade A office towers, Myanmar Centre and, a five-star hotel managed by Spanish Chain, Melia. 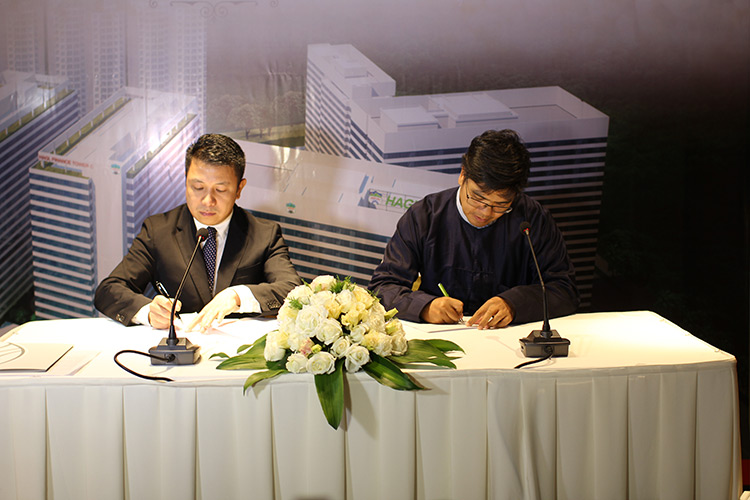 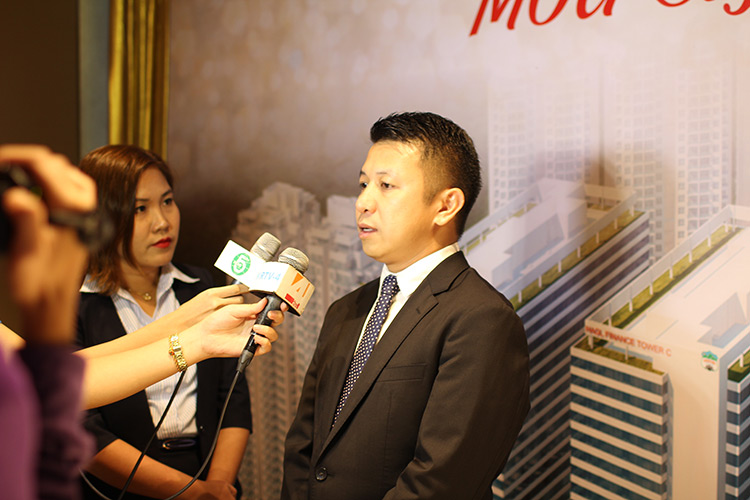